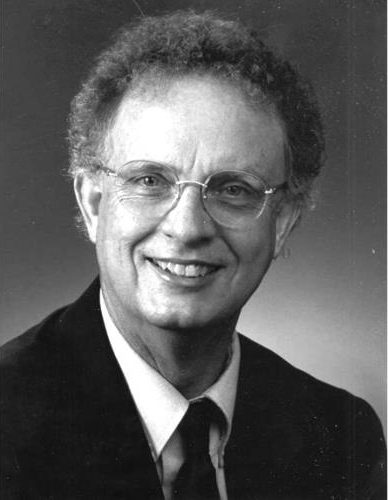 Barney Lee Capehart, Ph.D., Professor Emeritus of the Department of Industrial & Systems Engineering (ISE) at the University of Florida (UF), passed away on January 19, 2020.

After receiving his doctorate degree in systems engineering from the University of Oklahoma in 1967, Capehart joined the ISE department as an assistant professor and began teaching at the Graduate Engineering Education System Center (GENESYS) in Orlando. GENESYS was a UF remote graduate program offered to engineers via live two-way television with locations in Melbourne, Daytona Beach, Orlando and Cape Kennedy Air Force Station. Capehart then went on to teach for the Graduate Engineering Center at the Eglin Air Force Base for one year before joining the ISE Department in Gainesville.  At UF, Capehart taught courses in Work Design and Human Factors, Advanced Engineering Economy and Industrial Systems Simulation. During his tenure, he also developed and taught the Industrial Energy Management course for over 15 years. Capehart retired from the department in 1999 and was awarded the status of Emeritus Professor.

During his time at UF, Capehart was also an active leader in the ISE community. He was recognized as a Fellow of both the Institute of Electrical and Electronics Engineers and the Institute of Industrial and Systems Engineers. He wrote, co-authored and edited many books and articles on energy management. In 1988 he received the Palladium Medal for his efforts in convincing the Florida Legislature to adopt stronger appliance efficiency standards. He also taught a seminar on industrial energy efficiency for the Association of Energy Engineers for 17 years, which involved travel to Hong Kong, Ireland, Egypt, Cyprus, Armenia and all over the United States.

Capehart is survived by his wife, Lynne Capehart, along with three children, two grandchildren and his sister.